Large shed moved from Peka Peka to Otaki. Another move for Alpha to allow access for the new expressway

This 12 x 25 meter shed was moved in 1 piece from Peka Peka to a site in Otaki to make way for the kapiti expressway.

It involved a bit of tricky manoeuvering to move across the bridge entering Otaki and to turn the corner into Riverbank Road, but this went without a hitch and was then relocated onto its new site

This home was moved from Otaki Gorge Road to make way for the new expressway.

The four bedroom house was manouevered carefully to avoid road signs and parked cars and ended up at its new site in Otaki where it was put onto a wooden floor that had been erected on new foundations.

The whole package from start to finish is being undertaken by Alpha which involves power, plumbing and drainage and adding the little extras like the decks etc

I have just received pictures of the nearly finished job so have now put up for you to look at on facebook.   All rooms have now had a total makeover and the home is looking absolutely stunning 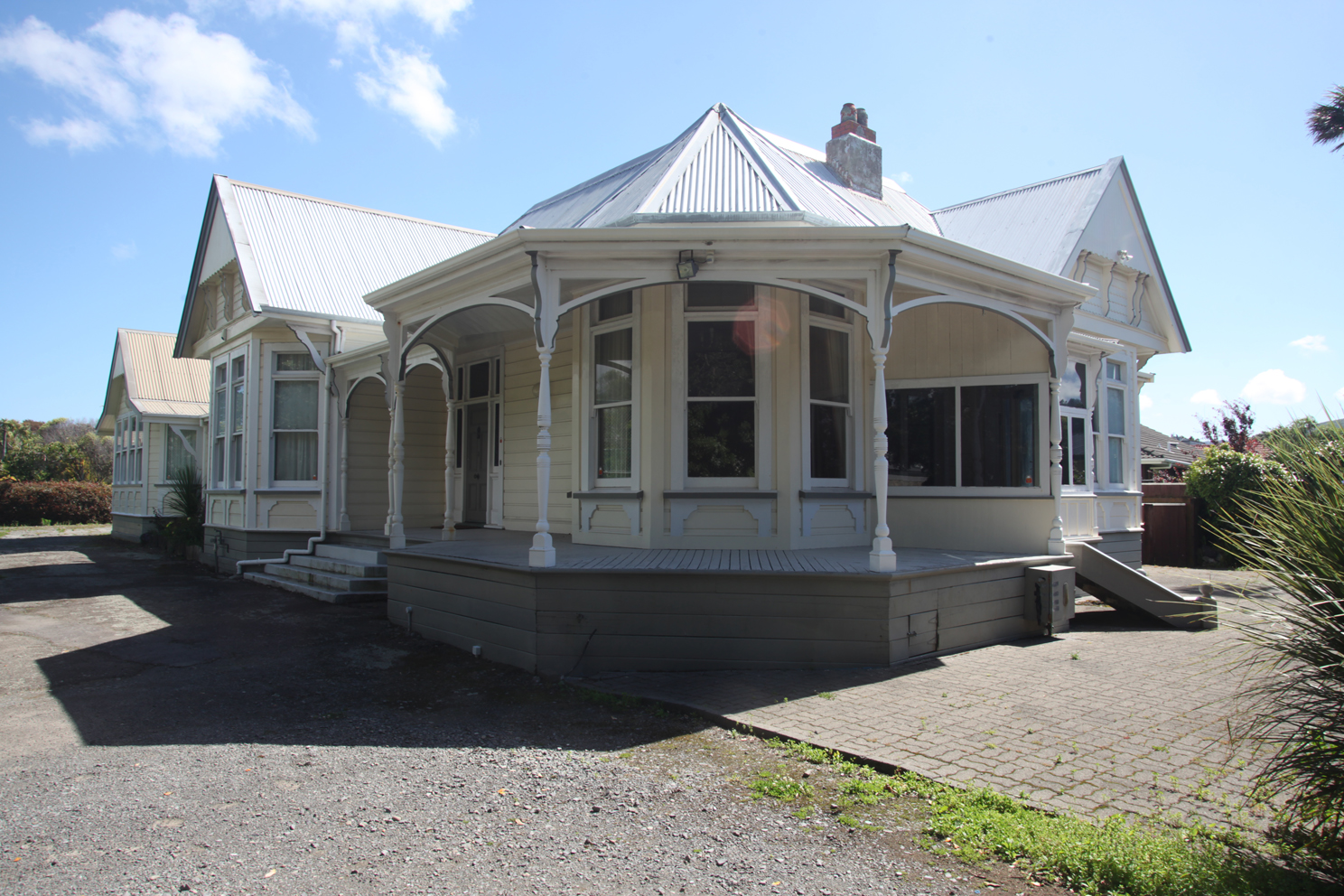 The villa had been with its original family for 70+ years and it was with regret that they sold the house to a development company and it was left to Alpha to market the villa.

Owners were found and the villa was moved to its new site in the country.

The house was moved in 5 pieces and had to have the roof craned off as the height for powerlines was too high. Just like a jigsaw puzzle it was taken apart and then when it reached its destination the whole operation was reversed and the roof craned back on.

It now sits majestically on its new site. 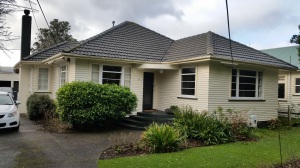 Another home moved by Alpha that has gone from the city to the country life.

Power line escorts and Pilots were needed for the move from central Lower Hutt to its new site in Carterton.

alphaspecialisedmovers
Create a free website or blog at WordPress.com.